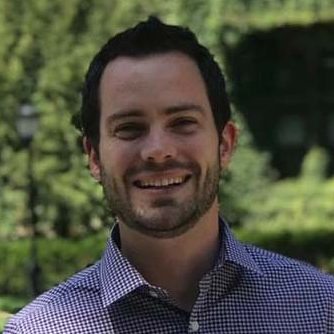 Klaus Harm is an alumnus from the University of Chicago where he graduated in 2020 from the Booth School of Business with a Master of Business Administration. He also holds a MSc in industrial management and a BEng in technology management from an Austrian and a Dutch university respectively. He is a program manager at Eurofins Agro Testing as well as a co-founder and the CEO of OrangeMatch, a Dutch gig economy platform that matches marketing freelancers with businesses that have marketing challenges. Prior to founding OrangeMatch, he worked in the chemical-, the oil- and gas- as well as the aviation industry globally.

Klaus was born in Austria in 1985 and moved to the Netherlands in 2010. He is married to Petra and together they have two sons, Noah (*2017) and Tom (*2019). He enjoys traveling in the summer and skiing during wintertime.