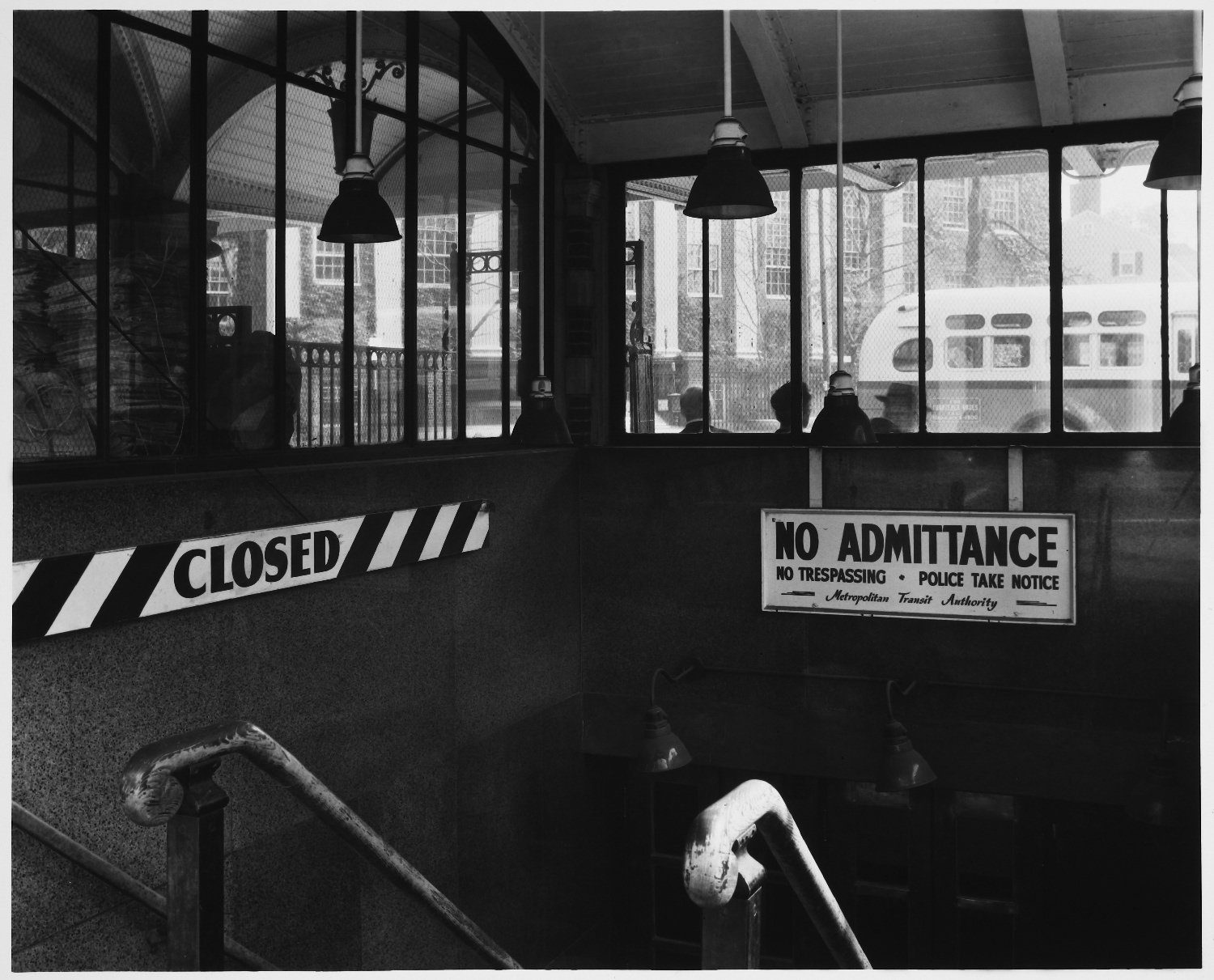 Who Get’s In, What Comes Out

At the end of the 19th century, Harvard took measures to attract students not only from the elite, but also from public schools. This move resulted in an unwelcome surprise for Harvard: they enrolled too many Jewish students. Harvard quickly took measures that were intended to, as President A. Lawrence Lowell said, “prevent a dangerous increase in the proportion of Jews”. Princeton and Yale soon followed suit, creating a system that allowed them to change the admissions policies to protect their place in the halls of power. For The Chosen: The Hidden History of Admission and Exclusion at Harvard, Yale, and Princeton, Jerome Karabel, Professor of Sociology at the University of California at Berkeley, compiled over two decades of original research into a comprehensive, provocative and riveting account of the development of American Ivy League education and admissions policies.Read More »Who Get’s In, What Comes Out 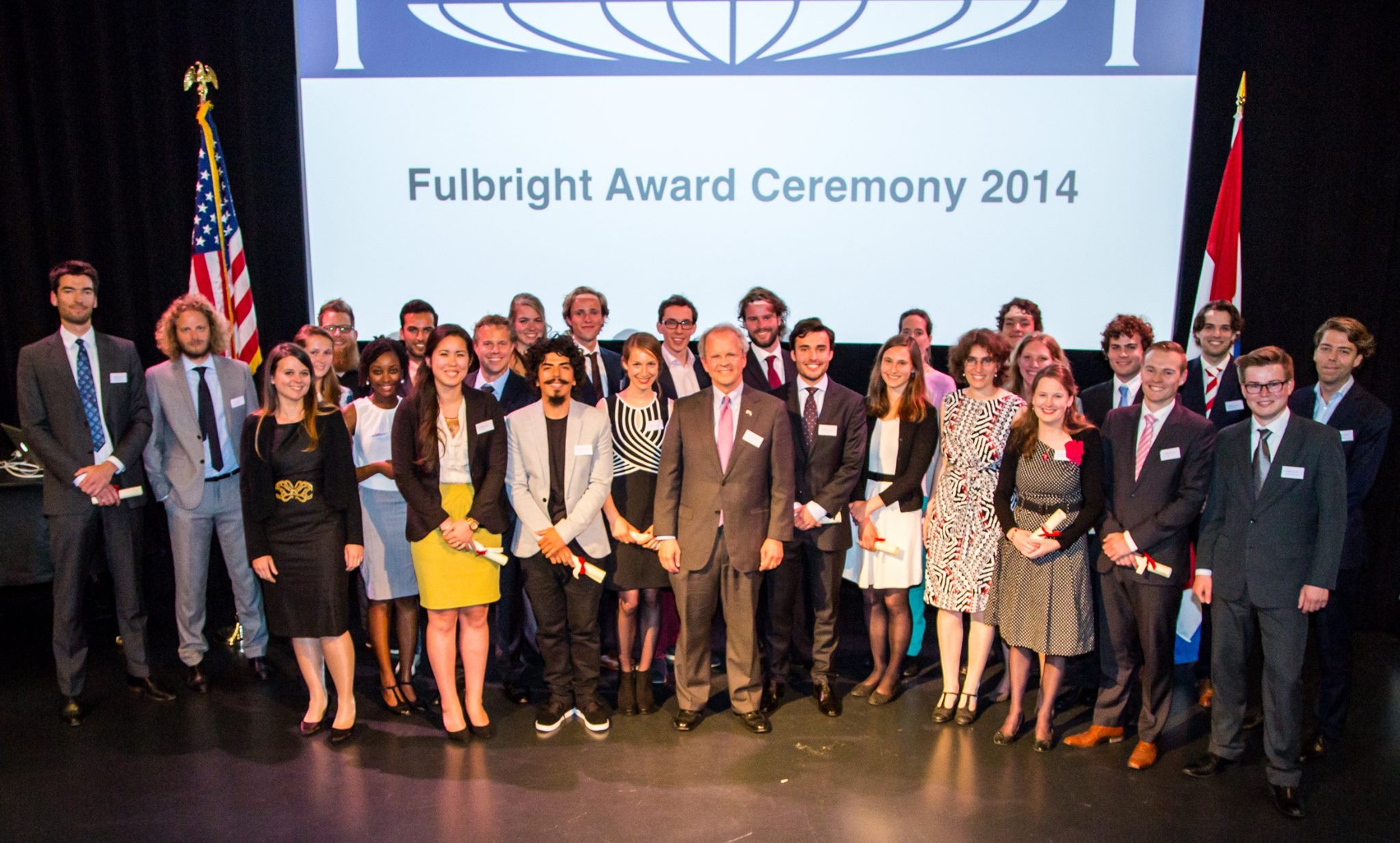 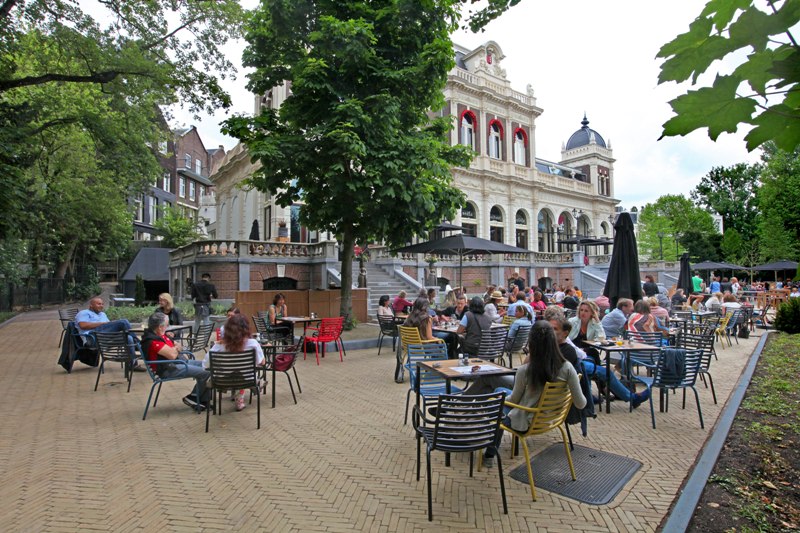 Please join us and other alumni of Ivy Circle Netherlands on Thursday April 23rd from 17.45 until 19.30.   What: pre-King’s Day drinks   (Previously known as Queen’s Day until the coronation of King Willem-Alexander in 2013, the Dutch national holiday… Read More »Start King’s Night right with Penn/Wharton