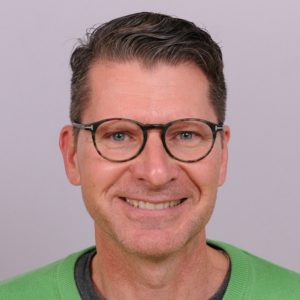 John Terwilliger earned dual undergraduate degrees from the University of Pennsylvania: BS in Economics from the Wharton School and the first BA in Dutch Studies from the College of Arts and Sciences. Originally from Washington DC, John spent 13 years with HSBC in Asia, specialising in Treasury and Capital Markets. He relocated to the Netherlands in 1996 and was one of its retail specialty coffee pioneers. John is currently a restructuring, integration and asset recovery specialist in small and medium-sized business. John co-founded Ivy Circle in 2006, and served as its Treasurer until 2016. He is President of the Penn and Wharton Club of the Netherlands and chairs Penn’s local alumni admissions interview committee.